Foster care: ‘The greatest gift of all’ 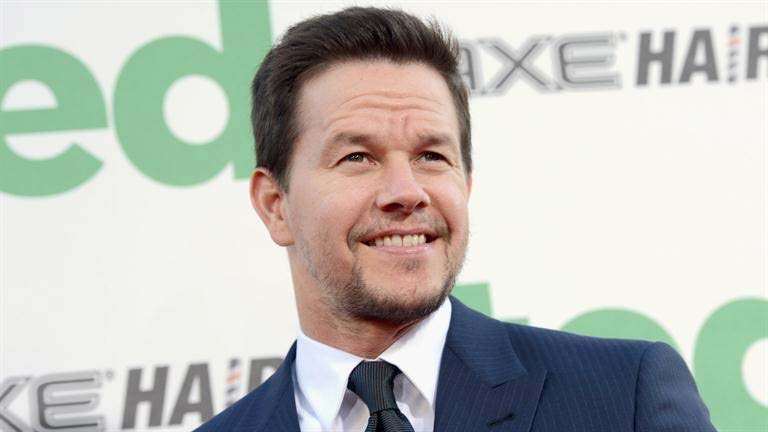 Mark Wahlberg has urged the Church to come alongside foster families, reminding believers that failing to care for the “least of these” is like “knowing God and turning your back on God.”

“The Church needs to embrace those from all walks of life – we’re not the judges,” he told The Gospel Herald during a sit-down interview in NYC. “There’s one God who is going to judge. Leaders in the Church have the biggest responsibility, because their job is to protect the church and do God’s work. If they don’t do the right thing, I think it’s better to have never been born. It’s like knowing God and turning your back on God.”

“The Church needs to allow people of all walks in life to come together, love people, and make people a part of our family and community, bringing everybody in,” he added.

The 47-year-old actor is promoting his upcoming film “Instant Family” which is about a couple, Pete and Ellie, who take in three foster children and overnight become parents to a troubled teen and her two siblings. Pete and Ellie must learn the ropes of instant parenthood in the hopes of becoming a family.

The film is based on the real-life experience of director Sean Anders, who made the life-altering decision to adopt three biological siblings from foster care several years ago.

While “Instant Family” is not a faith-based film and includes some language and crude humor, Wahlberg said he hopes viewers are struck by the realities facing foster children every day and are compelled to help make a difference.

“A family is anyone who is willing to open their hearts and love somebody unconditionally, be there for them, support them,” he said. “If there’s one person who sees this film and says, ‘Hey, there’s a kid who needs a home, and I’m capable and in a position to be able to provide for them emotionally, financially, all those things,’ fantastic. There’s a lot of kids out there who need that.”

The “Departed” actor, who has five children of his own, told GH that when presented with the script, he didn’t see any reason not to do the film. Wahlberg said he’s drawn to stories that matter – and “Instant Family” fit the bill.

“The subject matter is really important,” he said. “These kids need somebody to open their home and their heart and let them in. There were so many reasons to do the movie; I didn’t find any reasons not to do it. I gravitate towards the things that I’m interested in; real people, real stories, things that inspire people, people overcoming adversity. Things of that nature.”

“And then, sometimes I like to see people blow stuff up and catch the bad guy, or even root for the bad guy,” he said with a laugh. “I know the difference between entertainment and influencing somebody.”

Revealing he prays for his children every night, Wahlberg admitted to GH that parenting is hard – and takes a great deal of grace.

“You’re in it for the long haul, you’ve got to be involved in every aspect of [your children’s] lives, which isn’t easy to do,” he said. “It’s hard work and you need to be ready for it, because it takes a lot of your time and attention.”

In a press conference attended by GH ahead of the interview, Wahlberg, who wore a large silver cross around his neck, revealed he became passionate about foster care after attending an adoption event in Boston.

“I was supposed to be there to kind of give words of encouragement, you know, give kids a boost,” he said. “And here these kids are, inspiring me. I spoke with a 14-year-old boy who had a couple of siblings who were in the system and he was just like, ‘Dude, nobody’s going to adopt me, but I’m good. I’m getting a great education and I’m going to go and do this and that, accomplish all these things in life. And I’m excited about my future.’ I was like, ‘Wow.'”

A short time later, he was presented with the opportunity to star in “Instant Family.”

“Just being a dad, I couldn’t help but get a little bit emotional,” he said. “It was something I wanted to be a part of right away.”

This article was originally published Oct. 31, 2018 on GospelHerald.com